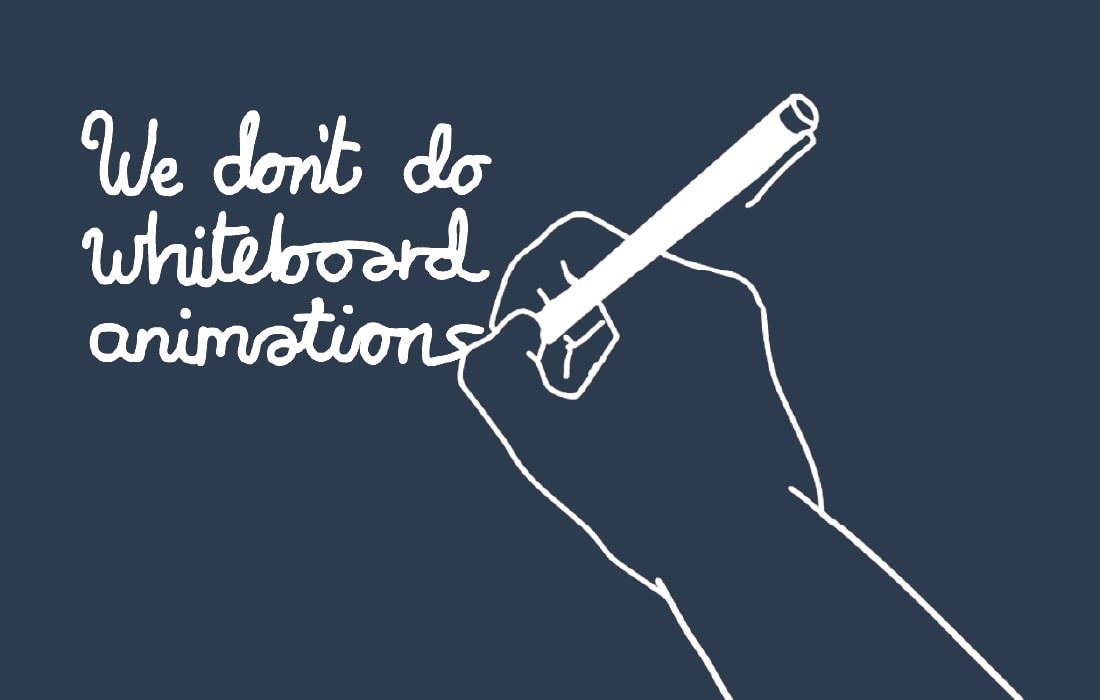 No we don’t do whiteboard animation!

Cards on the table

We aren’t animation snobs, and we get it. It’s the back of a napkin or fag packet explanation. Just sketch it out with stick figures and hand written text. They can do a job and tell a story in a creative way. Plus they can be fairly inexpensive compared to other forms of animation and video. So they have a place, just not a Morph place.

And lets not forget they can be brilliant…although, most aren’t!

The traditional technique was for an artist to actually draw all of the elements of the animation on a whiteboard, filming the process. The video would then be sped up, and made to match the voice over. This takes a lot of skill and creativity, so hats off to anyone who can actually do it well.

There is a sliding scale from the ones we have just described at the top of the pile through to the cheap as chips fully digital frantically wobbly hands drawing out text and generic objects to order.

We do however like explainer videos, and whiteboards are a form of explainer. Fitting the Explainer Video profile of typically around two minutes long (or they should be) and presenting engaging visual clues to help explain and illustrate what the viewer is hearing in the voice over. Often backed up with fun music and sound effects. So what’s the problem. 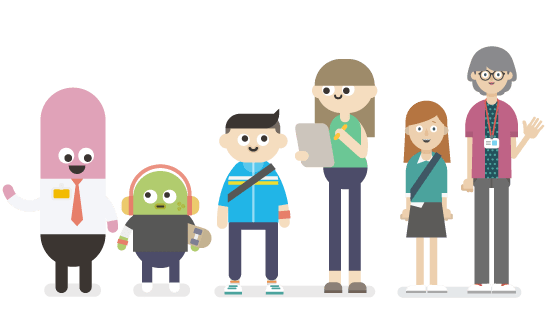 Talk you out of it

One final big problem is that when someone requests a whiteboard animation it is associated (at least in our world) with someone who wants an animation but doesn’t really know what they want.

We appreciate it can be difficult to describe a visual style – and if it’s a whiteboard you’ve seen, then that will be the point of reference. And as there are so many whiteboard animations out there, it’s likely to be the first style lots of people come across.

If you would like to discuss your ideas for a whiteboard animation please do get in touch and we’ll try to talk you out of it.

Cookies categorised as necessary are stored on your browser as they are essential for the working of core functionalities of the website. If you consent, we also use non-necessary, third-party cookies to analyse and understand how you use this website.